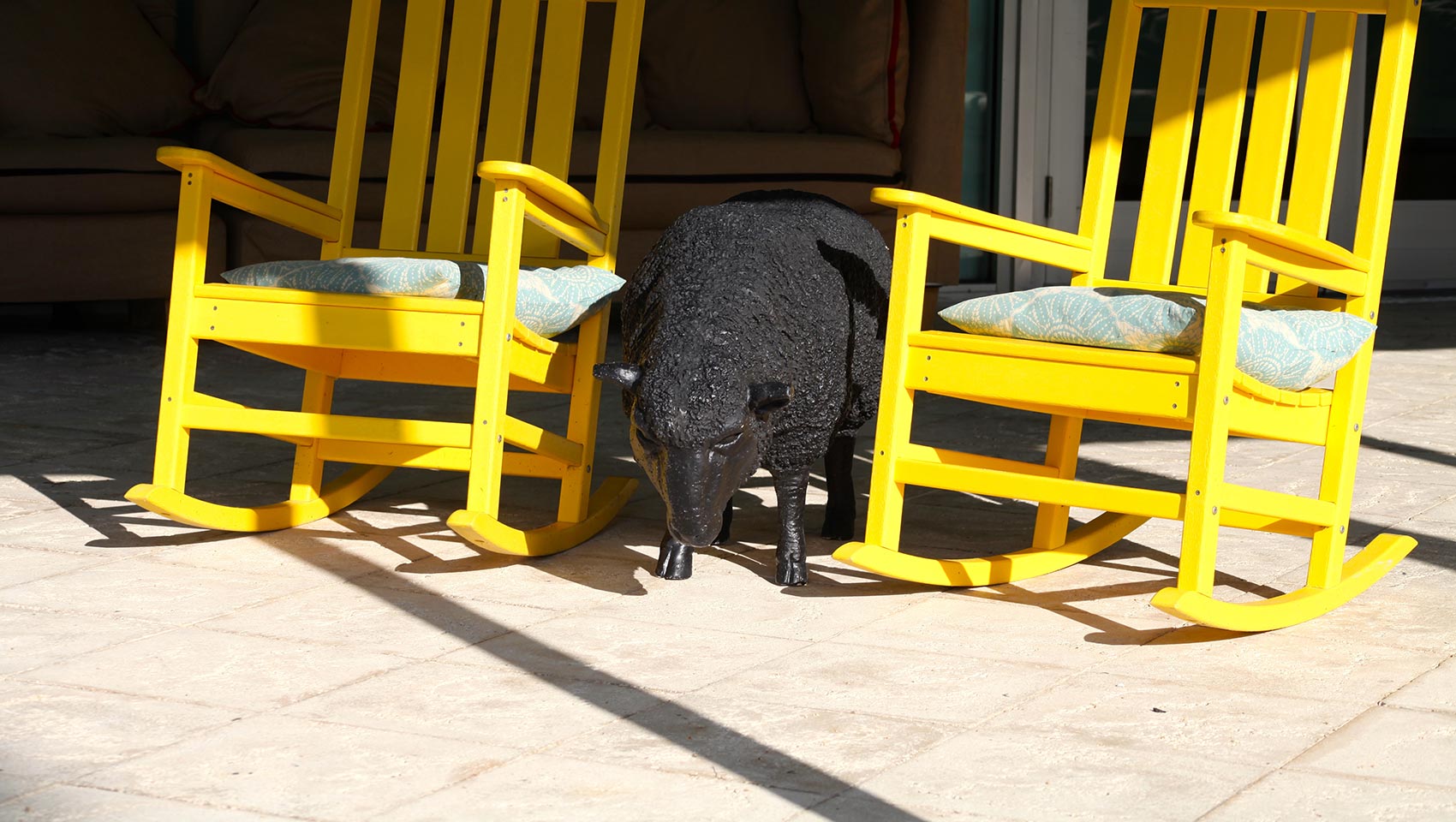 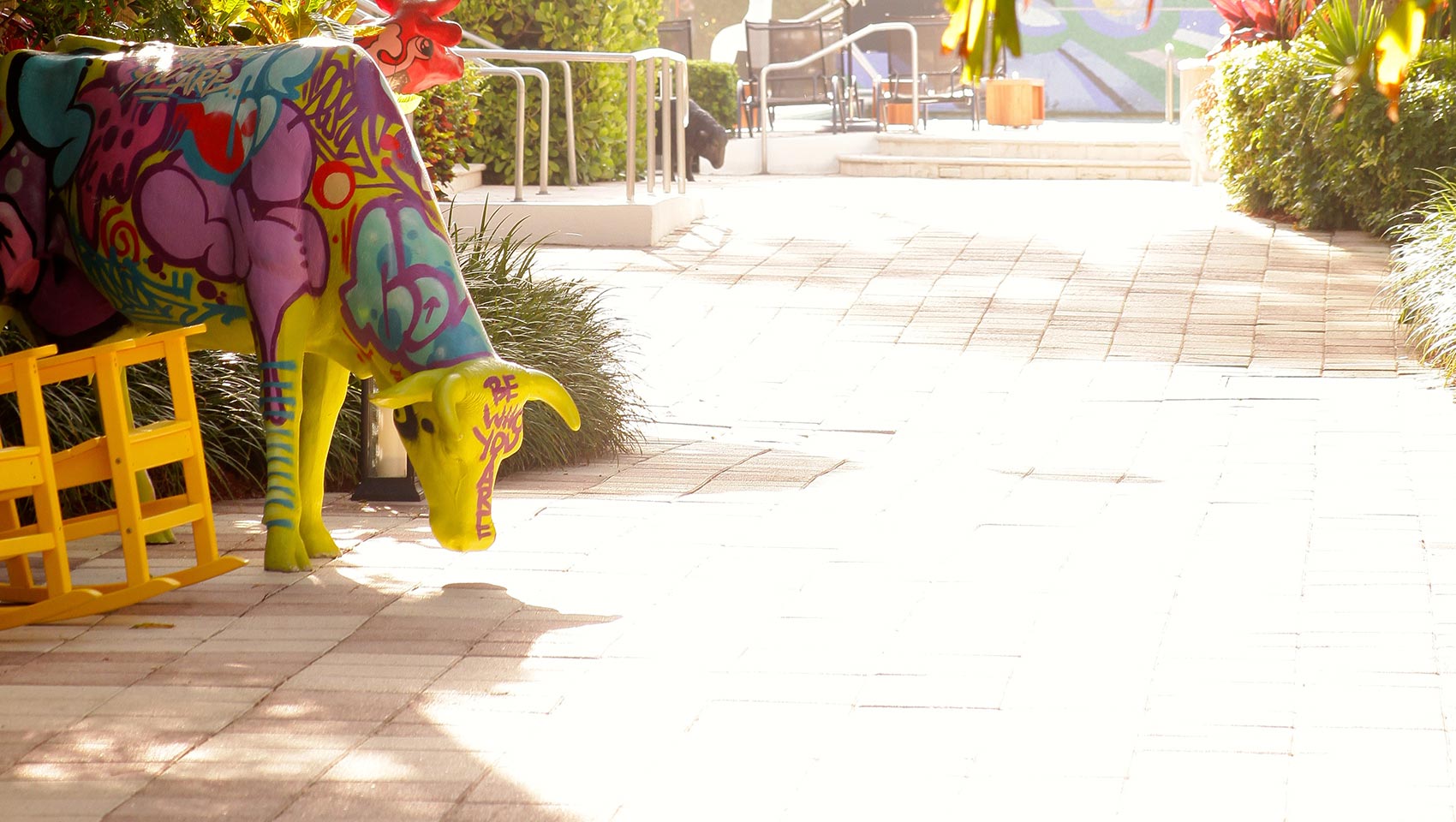 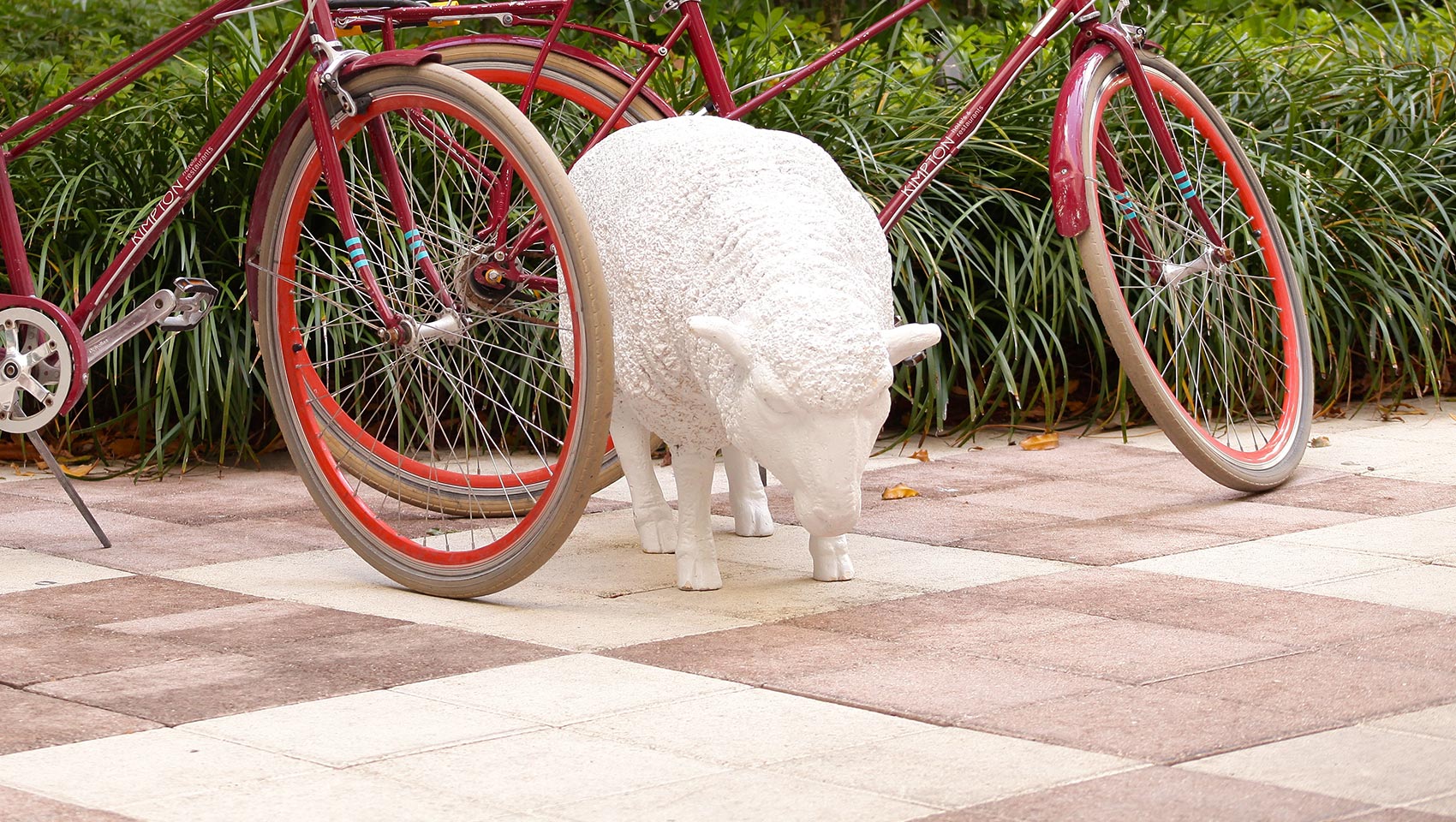 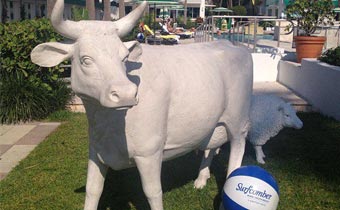 Born and raised in the 305, Lola the Beach Babe has always been a lover of the sun, the surf, and the sand.

Red, the fitness fanatic, loves to work up a sweat. Try your best to keep up with him as he jogs on the beach or causes a splash playing water sports. 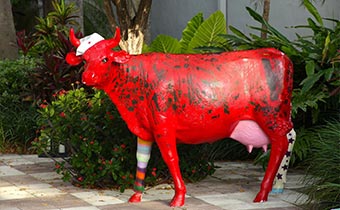 Valentina is a part time model and full time fashionista. Her very own paparazzi squad will tell you that she’s always picture ready and dressed to impress. 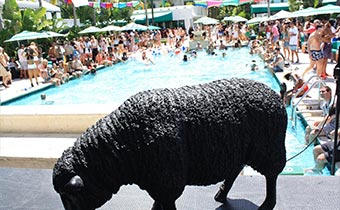 Remi is an iconic fixture in the Miami music scene. He’s always down for a good time at Winter Music Conference and Surfcomber’s Miami Music Week pool party. 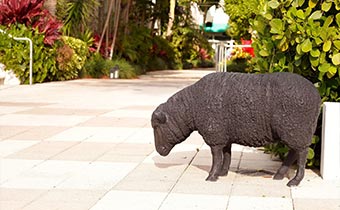 Isabella is a cultured world traveler with insatiable wanderlust. But year after year, you’ll always find her in town for Art Basel in Miami. 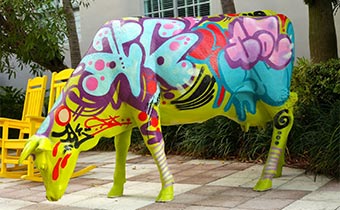 Dexter is an impossibly adorable hipster with an affinity for the finer things, hence his love for the nightly hosted wine hour at Surfcomber, Wynwood's Art Walk, and artisan coffee bars (you've probably never heard of them). 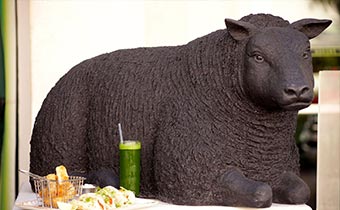 Brandy is a self-proclaimed Gourmand, a big foodie on four legs, if you will. After one bite of the Miami style Cubano at Surfcomber’s Social Club, she fell head over heels in love with the tastes and treats at the South Beach hotel. 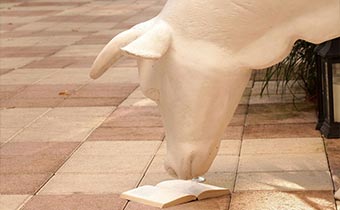 Stella is a diehard romantic. When she’s not laying out around the barnyard, you’ll undoubtedly find her head buried in a book with a glass of red wine to boot. 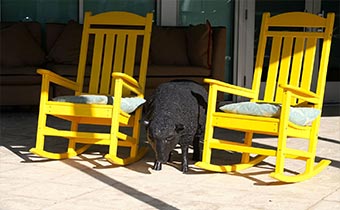 Bill is an incurable jokester who decided to move in with the herd and make sure that they were constantly laughing.

9 strangers. 1 pasture. Here’s how they met.

Lola the Beach Babe, has been a lifelong beach lover, and was born right here in Miami. Lola met Red, our resident fitness fanatic, while he was out for a jog one day on the beach. As mutual lovers of water sports, they hit it off and Lola invited him to join the barnyard.

Valentina was asked to model in a charity fashion show where she met, Remi, a fixture in the Miami music scene. They became good friends and agreed to move in and join the Surfcomber gang to enhance the nightlife to their high standards.

Remi was checking out all the DJs in town for Winter Music Conference, when he met Isabella on the dance floor. Remi suggested she attend a Surfcomber Miami Music Week pool party. The expansive pool, gorgeous grounds, and sexy international guests reassured her, this was her new home base.

Isabella later took a quick jaunt to Williamsburg, Brooklyn, and while at some top-secret dive bar, she met Dexter, an impossibly adorable hipster. She told him all about the Surfcomber and Dexter, packed his things quickly and decided "I'm moving to Miami." Dexter became a regular at the nightly wine hour, “free wine- why not?!” It was there that he bonded over Bordeaux with Brandy the Gourmand, a big foodie on four legs. Dexter tipped off Brandy to look no further than Social Club, Surfcomber's restaurant, and he was right. One bite of the Miami style Cubano and Brandy never left.

Brandy noticed a lovely lone diner one evening at Surfcomber's poolside café reading a romance novel. Brandy introduced herself to the solo diner who turned out to be Stella, a self-described hopeless romantic. Brandy convinced Stella to join the Surfcomber herd.

Stella was sitting on the beach when she saw a sheep in a pink tutu and Groucho Marx glasses juggling three whoopee cushions right before her eyes. The clown sheep introduced himself as Bill, an incurable jokester who decided to move in and assure the herd was constantly laughing.