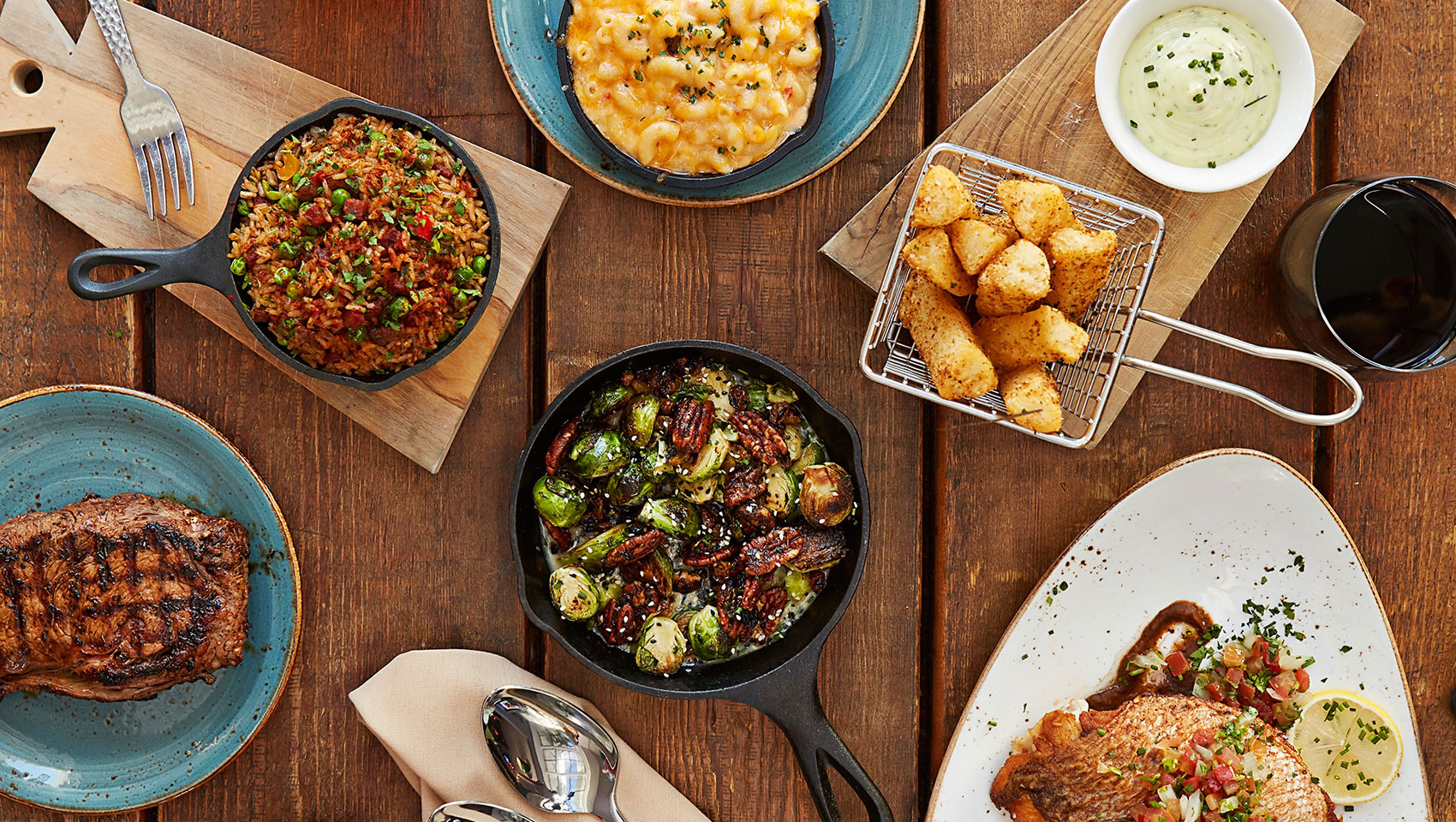 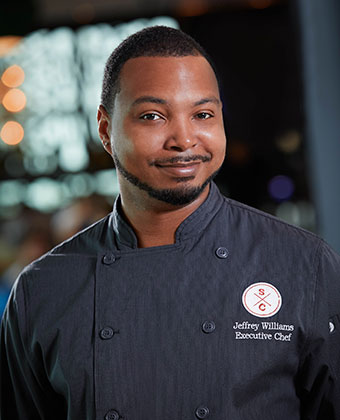 < Back to Social Club

With almost two decades of culinary experience, Chef Jeffrey has honed his craft at the helm of some of the country’s top kitchens. A Philadelphia native, he discovered his love for cooking at an early age, while helping his grandfather put together family dinners. Blossoming into quite the Food Network competitor, Chef Jeffrey has appeared and competed in the network’s popular Beat Bobby Flay, Chef Wanted with Anne Burrell and the YouTube chef series, Epic Chef.

Chef Jeffrey takes this extensive and diverse culinary experience as inspiration for his new menus at The Social Club. He has been fortunate to work for chefs and restaurants at all points along the culinary spectrum: from Indian cuisine to Italian to French. The Social Club’s dinner and brunch menus beautifully marry those global flavors with the regional cuisine.